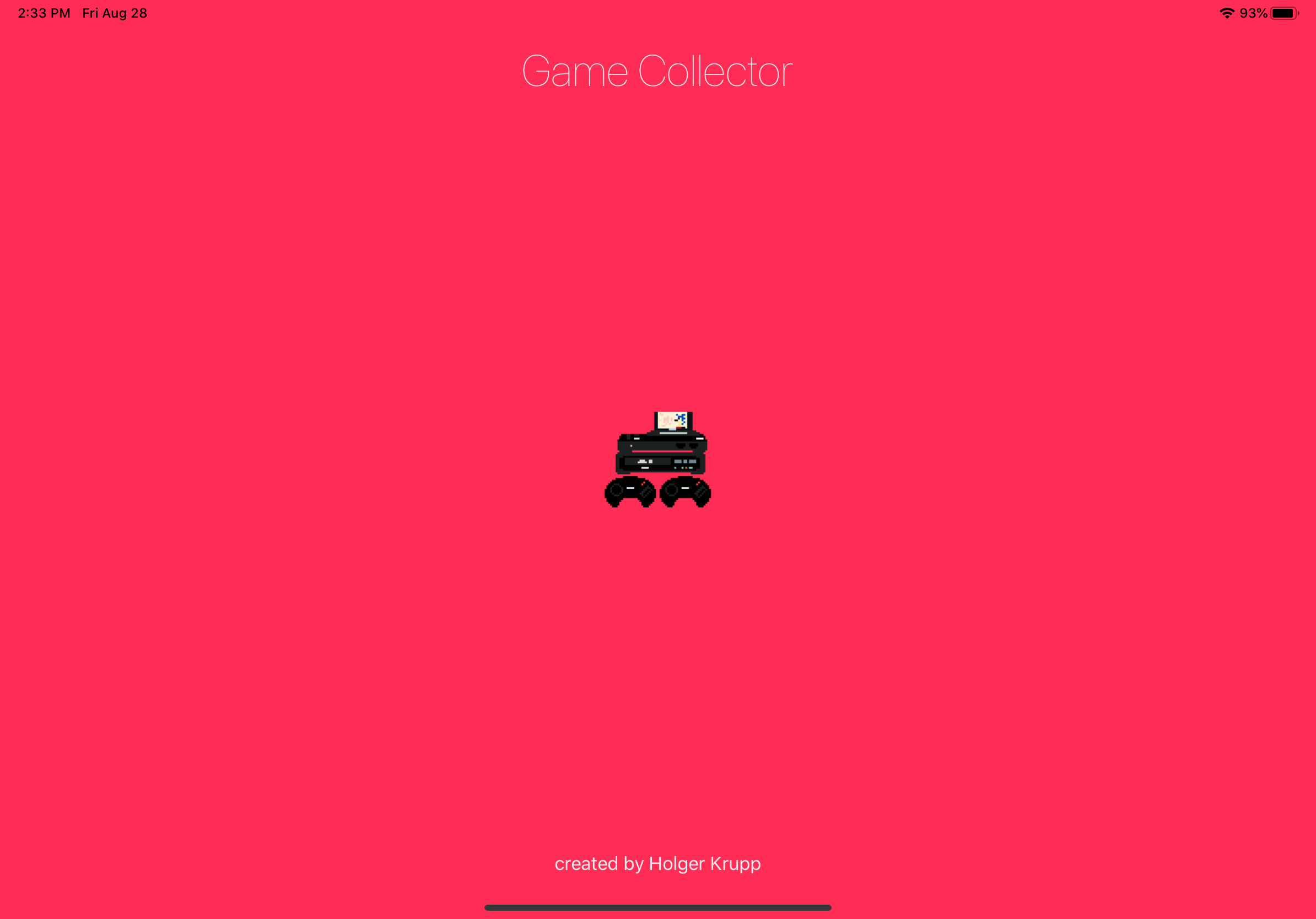 There are several games collection apps and services existing. But non of them fulfilled my expectations as a game collector. I own several gaming consoles and much much more games. Sometimes it’s difficult to keep track of which games I already have in my collection. Which Versions of games are in my stock and on which console I am able to play them.

Most Apps only manage the objects you bought, but sometimes these objects are bundles containing several games. I, as a gamer, don’t care if I own the Sega Mega Drive Classics, I want to know if I own Comix Zone. I want to know how many copies of Super Mario Bros I own and on which consoles I can play these games. And sometimes games are released under different names in different regions, but they are still the same game.

That’s why I’ve created Games Collector. The App focuses on the games, not the discs or cartridges. You can add your games and bundles, and the App will show all possibilities where you can play a game. You can chose which name you want to see in your collection and if you own multiple copies with different names, they will still be gathered together.

The data for the games is provided by the IGDB – one of the biggest games databases available. It has a great community maintaining the data and adding new games.

Some data, you might want to note for your own collection, should not be public. This includes the condition of your own copy of a game. You can mark your game as loose, boxed, complete or sealed. If you obtained the game as a digital copy, you can also note this. You can add details like the digital store where you’ve bought the game, or the shelf where it’s stored in your game room.

The app will give you basic statistics regarding your game collection (still in development) and can give you suggestions to play games you’ve never played or finish a game you’ve started but not completed.