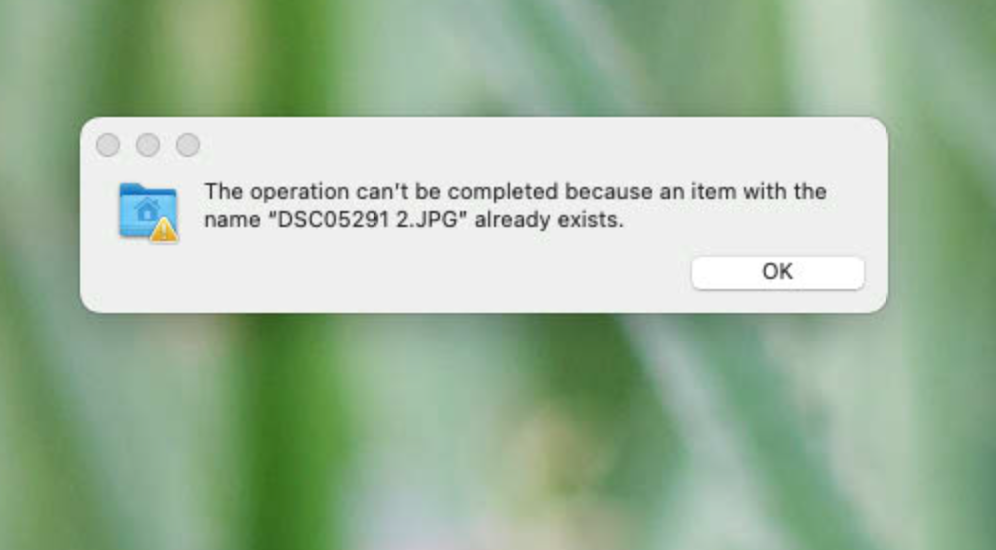 I just migrated my MacBook Pro (2016) to a M1 Mac mini. For different reasons the MacBook Pro isn’t suitable anymore for some of my needs, but it’s still a good machine for writing, traveling and using around the house. So I decided to buy a Mac mini as a replacement for my App Development, Podcasting and other desk centric work. As Apple didn’t announce a M2 Mac mini yet and I wasn’t willing to pay the original price for a computer that has been introduced two years ago, I decided to buy a used one. The options there were limited. I got a base 8GB/256GB model for around 500€. As it’s a desktop computer and won’t be moved around, it’s not a big deal to get the low-storage-model and add an external drive to it. I researched the best options to move the home directory to an external SSD, and luckily macOS offers this as a quite hidden, but official feature. Deep in the User options of the System Preferences, there is the option to select a different location for the home directory.

As I was migrating from a 512GB MacBook Pro, I already removed a lot of clutter that had been accumulated in the last 5 1/2 years and was able to migrate the data to the new computer via thunderbolt. After installing a 2TB SSD in an external enclosure, I wanted to move the data from the existing home directory to the new SSD in order to change the home directory location once everything was finished. Unfortunately that’s where the problems began.

The transfer of the 200ish GB started fine but at one point macOS decided it had to stop, because a file that was supposed to be copied already existed. The error message says “The operation can’t be completed because an item with the name […] already exists.”

I found, by searching for the file name, that it was part of my Photos library. As this library is located on iCloud, I decided to delete it from the Mac and just redownload everything once the remaining files were moved. Little did I know that Photos weren’t the only files that made problems. Everytime I reinitiated the transfer, a new file would result in the same error message. Some files were hidden files, some were normal user accessible files. I googled for the error message and couldn’t find a satisfying solution. But I remembered that I already had some issues with files when using iCloud Drive. So I logged out of iCloud, restarted the transfer of the files and it worked flawlessly.

No comments yet
iCloud Drive